What is the Future of Gaming?

Gaming has come a long way in the six decades since the first-ever video game was created. We’ve gone from basic titles with monochrome graphics and MIDI sound effects to giant open-worlds that can look almost as good as a video.

Just about every aspect of gaming has evolved over time, including the genres we enjoy, the devices we play on, and how we pay for them. The market is almost unrecognisable in comparison to even just a couple of decades ago as so much has changed in such a short period of time.

How to install and play Free Fire MAX on PC/laptop

That pace of development is unlikely to slow down. Instead, the future of gaming is likely to continue to evolve quickly. Here’s what that future could look like.

In late October, Facebook announced that it was changing its company name to Meta. While all of its main products, including the Facebook website and app, Instagram, Whatsapp, and Oculus would all remain unchanged, the new branding is to better reflect the company’s strategy.

It plans on building what it calls “the metaverse”, a 3D virtual world that we can step inside, rather than looking at it through a screen. While it isn’t intended to only be for gaming, it is likely that it’ll be a big part of it.

At present, the metaverse is still a hypothetical concept and it’s unclear whether it is even feasible. If it is, then there’s also still no guarantee that Meta, or any of the other companies working on the idea, can convince consumers that it’s something they’ll want to spend money and time on.

After all, virtual reality gaming hasn’t so far been the huge success it was once predicted to be and 3D televisions were a spectacular failure. In both cases, one of the biggest reasons for the lack of public interest is the fact that people don’t want to have to strap goggles to their heads at home.

If anyone can make it work though, it is probably Meta. The company has lined up some big partners too. On the same day as announcing his company’s rebranding, Mark Zuckerberg told the world that Rockstar Games’ Grand Theft Auto San Andreas would be coming to the Oculus Quest 2.

iGaming is the term used to describe online casinos, sports betting, bingo, and other forms of wagering. It is much younger than some other forms of gaming, as the first sites only began to emerge in the mid-1990s.

Like the rest of the gaming market, iGaming has grown rapidly and is now worth tens of billions of dollars.

iGaming companies are likely to continue their drive for innovation in the coming years, particularly as they introduce new social elements and increase realism. 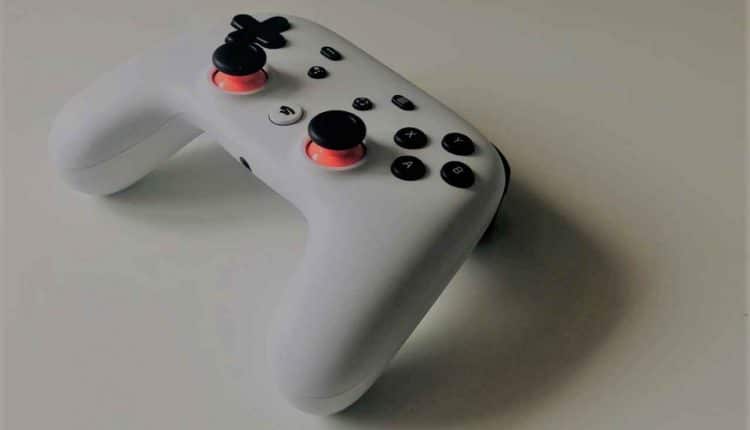 From the late 1980s until 2020, Nintendo has always had at least one portable games console on the market. However, it discontinued the 3DS in September last year without a replacement because the company didn’t believe there was enough demand for one.

Mobile gaming and Nintendo’s hybrid Switch have killed the market for portable consoles.

There is a chance that new technologies could eventually do the same to home consoles and gaming PCs. Video game streaming is still in its infancy but it promises to remove the need to ever buy an expensive piece of hardware again.

It works by offloading the heavy lifting of graphics processing to the cloud, streaming the game’s visuals to the player’s device, and beaming back their inputs from the controller or keyboard in the other direction.

At present, Google Stadia is the leader in this pioneering technology but it is not without issues. Input lag and variable image quality mean that the experience isn’t as polished as playing on a PC or console, but these problems could feasibly be ironed out.

If that’s the case, all other consoles could go the same way as the Nintendo 3DS and the future of gaming could be that you could start playing a AAA title on your TV, pause it, then carry on from your smartphone while you take a train or bus ride.