Strategies are included in a separate category of transport simulators as a rule. They are perfect for gamers who are used to keeping everything under control. Transport strategy games offer not only a simulator but a lot of tasks, which require your attention and logical thinking. You are going to construct different vehicles, lay rails, build transport empires, and compete with other businessmen.

Success in such video games will directly depend on the speed of decision-making, their correctness, and the conscious use of available funds.

Below, you can find the descriptions of the top three transport strategy games:

If you want to save some space on your devices, choose online gaming on free platforms like Game Karma and enjoy strategies and other genres online.

A wonderful strategic manager from the Sid Meier series, offering users to compete for a limited area in which they can organize a railway network and earn big money on transportation. The unpredictable landscape will have a major impact on the development of transport infrastructure. Mountains, reservoirs, and other difficult areas can radically change the player’s plans for the development of the area. During the game, you will constantly have to support the transport industry and interfere with opponents, blocking their path. The gameplay is suitable even for beginners. 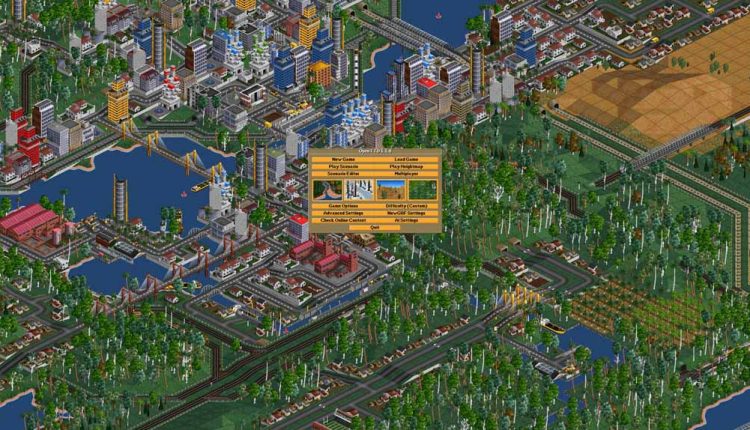 A railway-themed strategy game that takes the user back to the 19th century. America, classic trains, bandits — all this gives the game a unique atmosphere. Gamers will have a hard time because to succeed, you will need to keep track of employees, trade stocks, and, of course, do not forget about logistics.

A number of tasks will cause you difficulties, so fans of hardcore strategies will definitely like Railway Empire. The optimization of the transport system is seriously captivating even for beginners who spend several hours on such events. In the end, the passage of the main game without add-ons will take a whole day, which is not so short by today’s standards! If in the process of building tracks, you get a unique railway network, you can present it to the public in the community at any time.

At Railroad Corporation, you are a prospective company executive doing work under an investor agreement. The action develops in the 19th century, characterized by the flourishing of the railway. The user will have to connect remote cities and small settlements in ways so that the population is no longer in dire need of resources.

The game requires perseverance on the path to success. The user needs to constantly monitor every aspect of the empire, attract new investors, promote the interests of the company, fighting competitors, and manage the resource base.

The process of infrastructure construction is implemented by the developers brightly and without unnecessary details. The trains you will have to use include real locomotives from a bygone era. If you get bored of playing alone, you can try to wrestle with one or two opponents.

Revisiting The Interesting History Of Sapphires Through Legends and Symbolism

Wind Turbines-its usage all around