Are there any side effects of magic mushrooms?

Magic Mushrooms are a type of wild cultivation. The term magic mushroom is slang, meaning mushrooms that contain chemicals like psilocybin and psilocin. These types of mushrooms are also known as shrooms. Magic Mushrooms occur naturally that have psychoactive and hallucinogenic substances. Large doses may give effects like the drug LSD (lysergic acid diethylamide).

Shrooms have a psychoactive substance that causes visual and auditory hallucinations. Shrooms are eaten in different ways, like it can be a brew in tea form that gets you high. Magic mushrooms were used around the world back 6,000 years ago in religious ceremonies and rituals. Some countries consider it legal if it is used for religious rituals. The magic mushrooms create immediate and long-lasting effects. Take a look at Get Kush for a variety of such herbs and many other genuine products.

In this article, we are going to discuss the Effects of Magic Mushrooms. 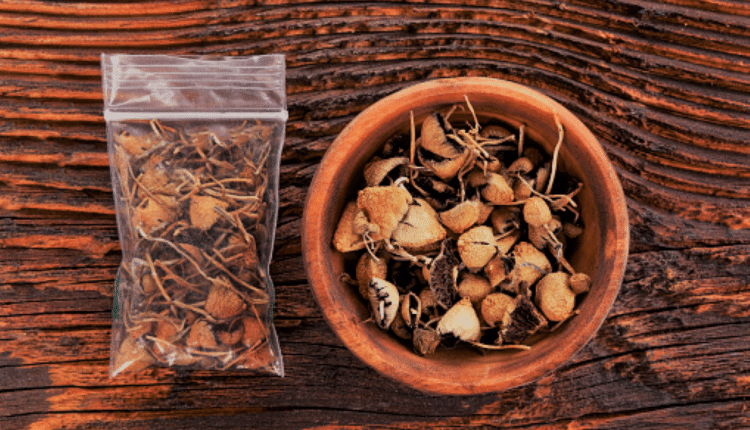 Magic mushrooms are one of the least dangerous narcotics that you can ingest. The compound Psilocybin is a drug that affects how the brain works. Shrooms have different effects on parts of the central nervous system. Magic mushroom with psilocybin gives a variety of effects. It contains a chemical that plays a role in almost every type of body function.

Magic mushrooms have certain substances that can have a high potential for abuse and no proven medical use. Many factors influence positive and negative side effects like magic mushrooms used by a person, experience, type of mushroom, dosage. A person’s mood, personality, life experience also matters. Using Magic mushrooms in safe environments can reduce the risk of adverse side effects. 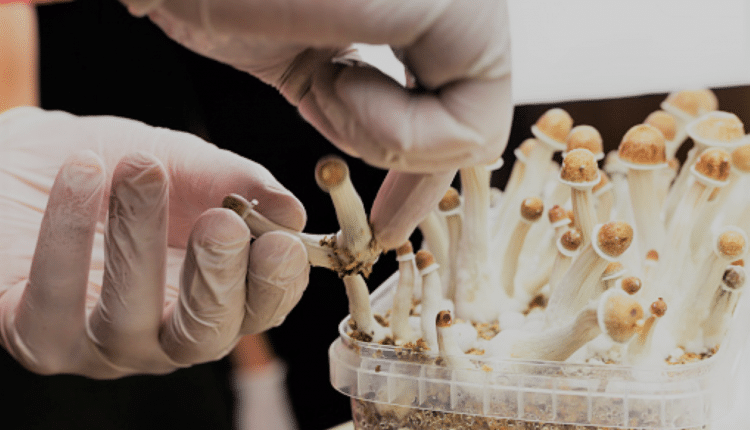 How does it make you feel?

Magic Mushrooms’ strength depends on its cultivation, freshness, and place where it is grown. So it’s not easy to know the strength of magic mushrooms.

For some people, it may distort the feeling. There is a difference in what a person sees and what exactly it is. There is a feeling of mild hallucinations known as visuals. The feeling varies with the dosage taken, form, surroundings, comfort level, and mood. Sometimes if you are in a bad mood, depressed, shrooms might make these feelings worsen.

Following are a few feelings that after taking mushrooms:

Other feelings or effects are as follows:

As magic mushrooms contain psilocybin substances, they cause hallucinations. They may cause a person to create their imagination like see, hear, taste, feel things that aren’t real. So a person can have positive or negative experiences.

Positive can be something that you are feeling suitable and floating. At the same time, negative can be scary and give the feel of a nightmare.

Following are other psychological effects:

Magic mushrooms give a specific experience that is called synesthesia. It is the feeling of imaging sounds, seeing, or hearing colors.

Magic mushrooms are mostly for psychological effects more than physical side effects. Magical Mushrooms don’t cause intense rushes or euphoria. At the same time, shrooms may cause you to have increased tolerance to other drugs.

Following are some of the physical and maybe temporary physical effects:

There can be physical risks associated with magic mushrooms if eaten with the wrong type of mushroom. Shrooms don’t give deadly overdoses. The risk is of eating mistaken poisonous mushrooms instead of magic mushrooms.

Physical risk due to magic mushrooms can happen due to psychological effects like the increased risk of accidental injury.

If a person takes a small dose of mushrooms, it is not at all noticeable. A single high dosage of magic mushroom gives improved symptoms of depression and anxiety. Also, it is not confirmed that magic mushrooms are safe and effective for medical treatment.

Another side there can be an increased risk of mental illness that can cause flashbacks and memory problems. Magic mushroom’s effects practically vary on various conditions.

Signs and Symptoms of Magic Mushroom Abuse and Addiction:

Magic mushrooms are not much more of an addiction type. But it also depends on the person. Following are some of the following behaviors:

For consuming any substance, you need to know what it is and how to use it? Don’t go with instincts to consume or someone’s preference. Know how it will affect yourself and if it’s the real one that you are buying.

Looking for Weed Delivery in Burnaby? Everything You Need to Know