The Usage of Bingo in Movies!

Bingo has remained a popular game since its conception in the 1500s. It’s played worldwide by many people and has become one of the most recognizable and ever-popular games in existence. The ability to stay relevant is a testament to its adaptability.

Through intelligent marketing and being ahead of the curve when it came to seeing the potential of the internet, bingo can now be easily found online and has managed to build up a strong following in the 18-35 demographic. Bingo has even managed to cement its place in popular culture, being familiar and identifiable on sight by players and non-players alike. That much so that the game has often featured in TV shows and movies – sometimes embedded within a background scene, but other times the game finds itself stealing the spotlight!

Bingo in TV and Film

Some of the most popular movies have featured the bingo game in one way or another, whether it be for humorous effect, or used during a dramatic, suspenseful scene. There are many examples of films in which bingo has been used for comedic effect, including the hidden camera mockumentary movie Jackass Presents: Bad Grandpa.

In Bad Grandpa, the titular character plays bingo in one scene, where the game is used as a launching point for Irving Zisman to make awkward and uncomfortably surreal yet realistic dialogue as he attempts to push the buttons of the other bingo players. At one point he attempts to drink bingo marker fluid which tops off the scene, making for a hilarious moment. 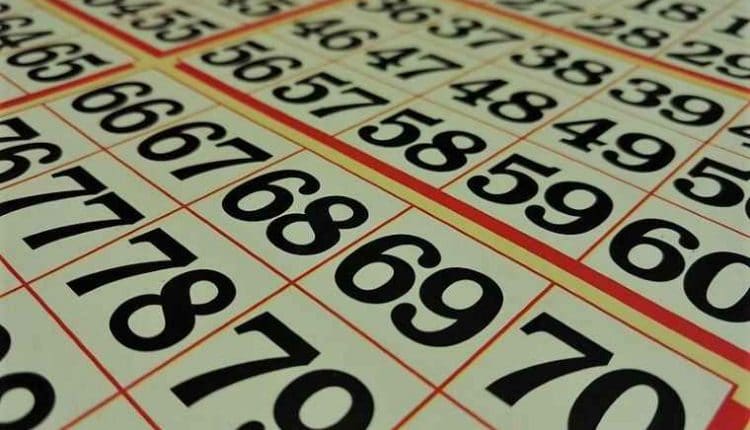 As well as being used for humor, bingo has also been used to portray suspense and drama within a range of television series and films.

In the television series Better Call Saul, the spinoff of Breaking Bad, bingo is used as a way to highlight the character of Jimmy and what he is going through. The scene in which it appears is awkward as Jimmy fumbles his way through calling bingo numbers, going off on tangents as the crowd of players watch on in confusion. The scene is full of suspense as Jimmy lectures the onlookers, seemingly venting out his true feelings through odd metaphors. However, the end of the scene culminates in a burst of humor, which occurs after Jimmy’s vent, when one of the players casually asks him if he’s going to read out the number he picked up, completely disregarding the man’s rant.

Another movie that presents bingo is the short film King of the Bingo Games, which is used to convey the struggles of a man trying to provide for his family. Based on a book of the same name by writer Ralph Ellison, the titular character Sonny tries his luck at bingo in an attempt to strike rich. Throughout the story, there is an impending sense of drama and suspense that works around Sonny’s feelings and highlights how anticipated he feels about the game, which translates as drama on screen. His feelings spill over to the crowd watching him play and the tension continues to grow until it breaks after he wins the jackpot.

It’s interesting that bingo can be used to portray comedy and suspenseful situations in films and TV, and shows that this simple game can provide scene-stealing qualities that enhance the viewing experience.

The future of game development!