The Best Entertainment for Adults

Read on to find out which are the best kinds of entertainment for adults.

Where To Find Adult Entertainment

Trying to find some great adult-centric entertainment can be hard at times. Either it is pretty cheesy, not very engaging, or just dull. However, several games, books, board games, and TV series are geared towards an adult audience.

If you look through a book or an online game review, you can see what it targeted more towards an adult audience. Here are a few of the best pieces of adult-centered entertainment you can enjoy right now. 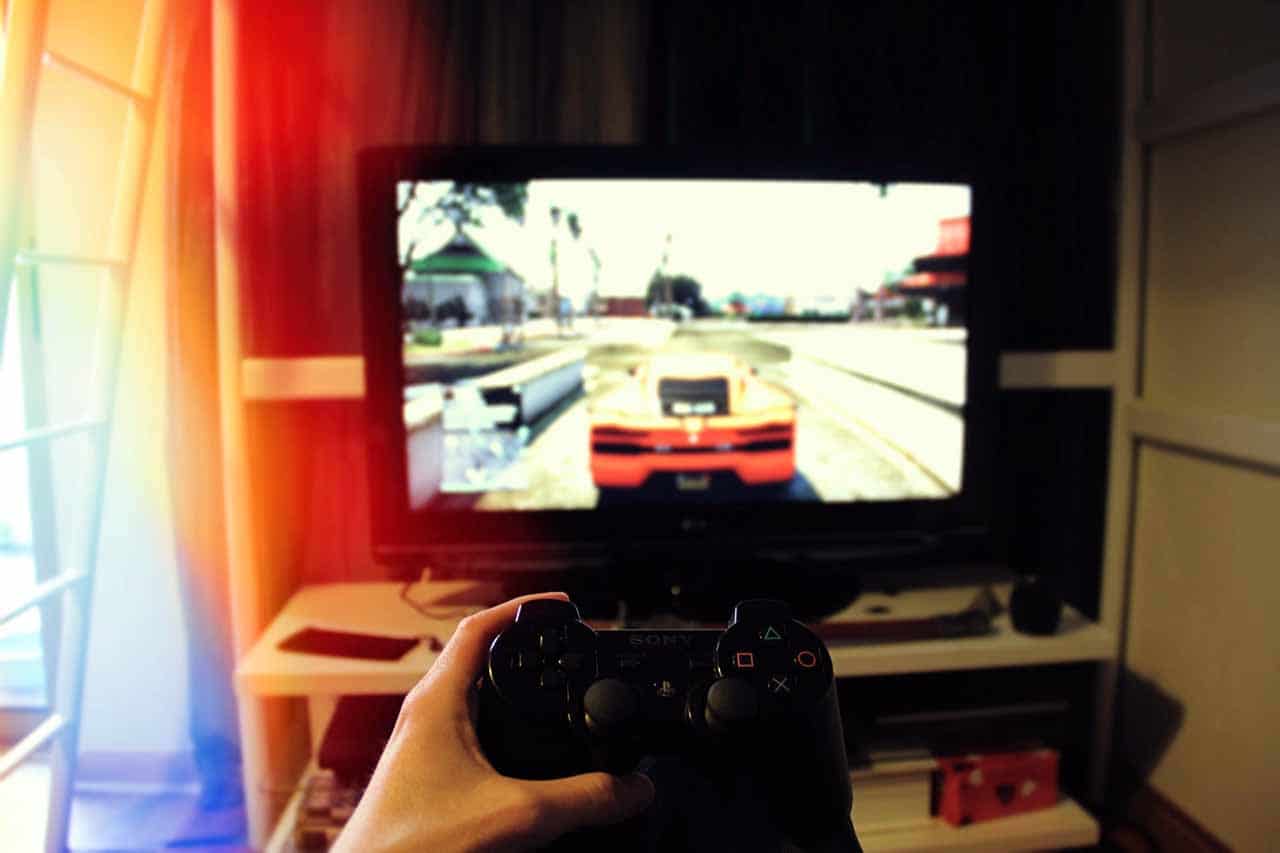 There are certainly a number of video games that are for adult eyes only. A lot deal with many adult themes, are violent, or are just not suitable for youngsters.

Grand Theft Auto (GTA) is one of the most famous franchises in the world, and the latest game in the series, GTA 6, is the biggest and best yet. You play as one of three criminals who try to gain power and take control of the city.

You can pull off bank robberies and kidnappings; you have to fight members of enemy gangs and, of course, stay out of the grips of the police. This game is certainly not suitable for children but will provide hours of never-ending entertainment.

Mortal Kombat is another classic gaming franchise and has developed a reputation for being incredibly violent. The arcade fighting game is similar to that of Street Fighter and Tekken, where you face an opponent in a fight to the death.

The game has a variety of different kicks and punches and different finishers, with each character having their own unique way of ending a fight and producing the famous “Fatality” end.

Assassin’s Creed is a series that has developed a devoted following over the past few years. The stories are deep and detailed, with a ton of character development and hundreds of missions and side-missions to complete.

The latest title in the series, Valhalla, tells the story of Eivor, a Viking who has traveled to England to expand the reach of his people. The story and characters are rich, and even though the game is over a year old, more content is being added very consistently. 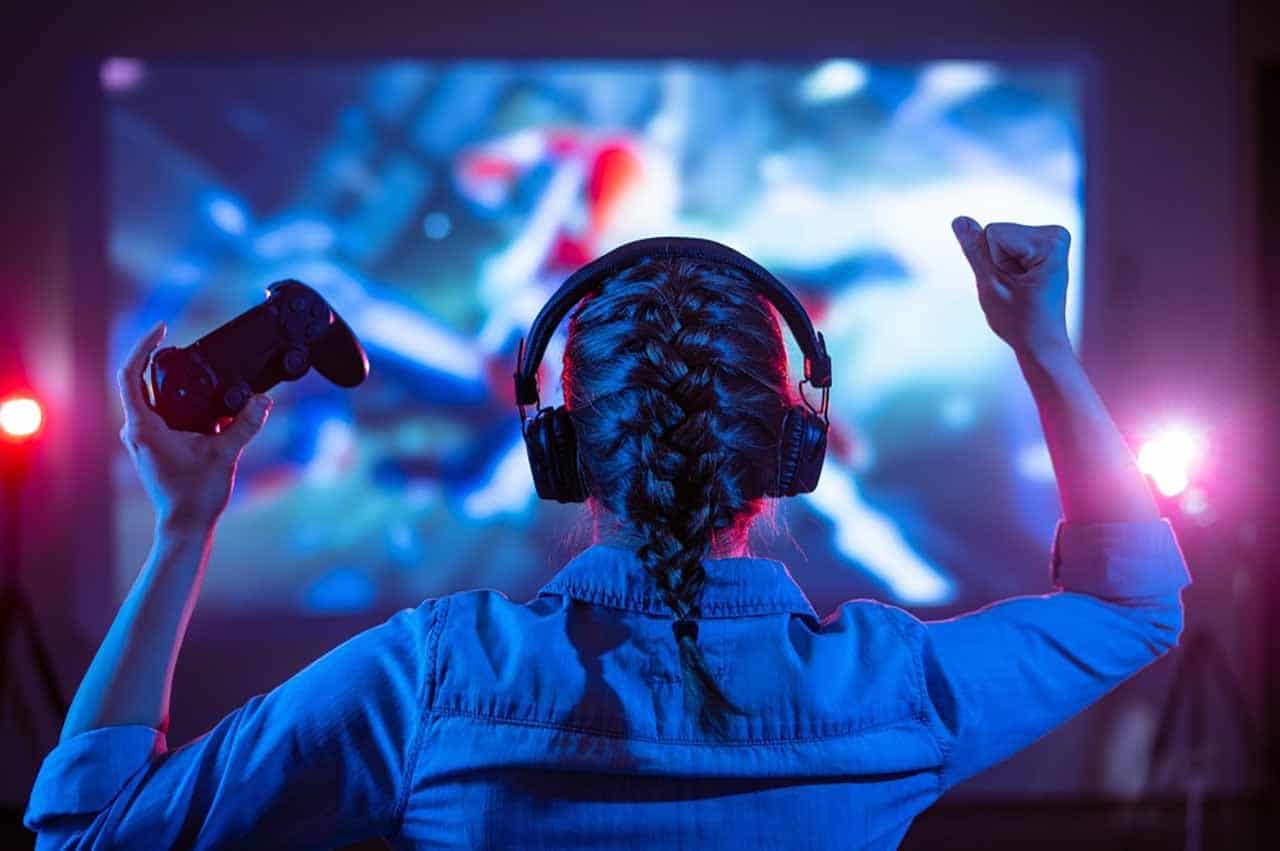 Adult-themed board games have also become increasingly popular. While some aren’t purely adult-themed, you need to be an adult to fully understand how to play the game properly.

Cards Against Humanity has become a classic at social events, house parties, or relaxing with friends. The aim of the game is simple, whoever has the turn poses a statement with a card, and then other players have to fill in the blank using a card in their hand. Whoever has the best answer wins the round.

Things get interesting because some of the answers are absolutely absurd and can be about various topics, from animals to alcohol and everything in between. Cards Against Humanity is not for anyone a bit scared to be controversial.

Catan is a city-building and expansion game that requires skill and quick thinking. Players are tasked with creating and expanding cities using resources and roads, with the winner being the player first to reach 10 points.

Catan has several expansions and is regarded as one of the best board games in the world, as it combines wits, skill, and having to outplay your opponents before they realize what has happened.

Another legendary board game is Trivial Pursuit. Test your general knowledge skills against your friends and try to hunt down those elusive pie pieces. Trivial Pursuit has also expanded, with multiple versions of the game now available.

There is a Master version of the game, a Harry Potter version, a Horror movie edition, and more than a dozen others. Even if general knowledge isn’t your thing, Trivial Pursuit has a version to suit your needs.

Several books have come to the forefront of adult-centric literature. There are almost too many to list, but there are some classics that everyone needs to read at least once in their life.

The book behind the hit TV show, The Handmaid’s Tale, tells the story of a dystopian world where women are seen as nothing more than mothers whose only job is to reproduce and bear children for the men who control them.

The book covers a lot of topics that are still debated today, women’s reproductive rights, bodily autonomy, and patriarchal laws and belief systems. While the book’s setting is not one we experience today, the message is something many women still face every day.

The Lord of the Rings

Arguably the best fantasy series of all time, J.R.R Tolkien’s The Lord of the Rings tells the story of Frodo, who is charged with destroying the One Ring. You follow Frodo, his companion Sam, and the rest of the Fellowship as they travel and fight to destroy the ring and save man.

Tolkien is famous for his story-telling ability and how he can conjure imagery of characters and entire worlds using his words. While fantasy stories like Harry Potter may be seen as “bigger” by some, The Lord of the Rings paved the way.

The Hobbit is the prequel to The Lord of the Rings series and should be read alongside the LoTR books to have a complete story. The Hobbit follows Bilbo Baggins, a close relative of Frodo, and the first hobbit to have gone on an adventure with the ring.

The Hobbit tells the story of groups that are only mentioned in the LoTR series, such as the Elves, the dwarves of Moria, Smaug the dragon, and the humans. The book also details the wars with the orcs, which happened decades before the events of The Lord of the Rings.

If you are looking for a video game, book, or board game aimed at adults, you can’t go wrong with any of the options on this list. In addition, some board games you can play online. For example, there are many casino games that can be played both online and offline. You can find such offers in the  Maestro online casinos. Many resources offer entertainment for all tastes and ages. Don’t miss the opportunity.